The year 2015 in review: perspective

With one of the most relaxed Decembers I’ve had in a while I barely blinked and the year is over with another one already on the go. This is my review of the year 2015 where I go through some of the highlights and mention the people, events and memories that affected me the most.

I also found my word for the year, the word that featured most throughout my life in 2015. Every year I try to take the entire years memories and events and find one word that kinda pulls it all together and sums it up in 1 word. This is year is was Perspective. Never have I become more aware that things like happiness, success, pain, God, good, evil, joy and truth hinges on the word perspective. But more on this perhaps in another post…

After coming back from our little peace of heaven in December 2014, it was not long before I managed to celebrate my Birthday with family. I’ve never been a big social B-day party type person. so no big party was organized. 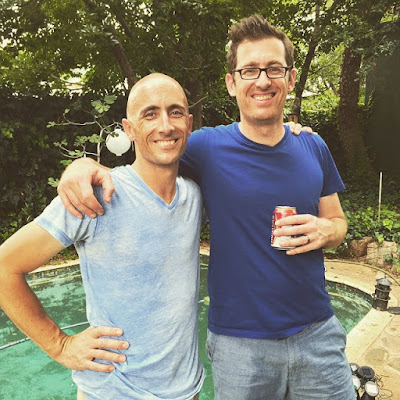 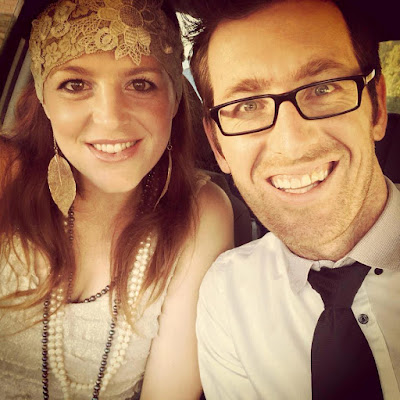 It was also the frustrating period where we fostered these two quite kittens. As rewarding as it was knowing you are helping these little guys out, boy was it frustrating at home with a dog, and 2 other cats that do not get along with these guys: 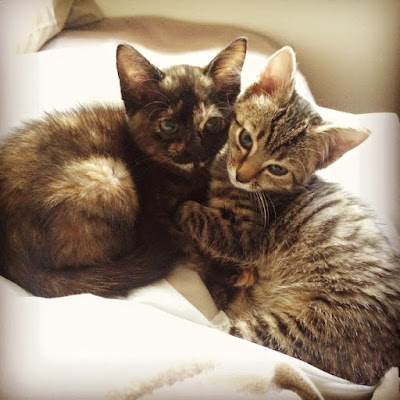 For my lovely wife’s Bday we went to this amazing vegan restaurant. This is right up our alley: 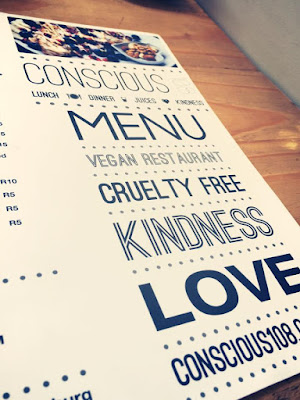 Sadly the hero below also passed away… 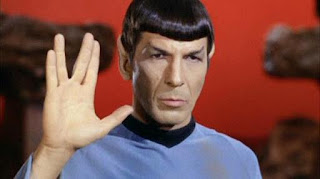 It was also the time when my World of Warcraft gaming went into overdrive. Absolutely loved this, and still do! 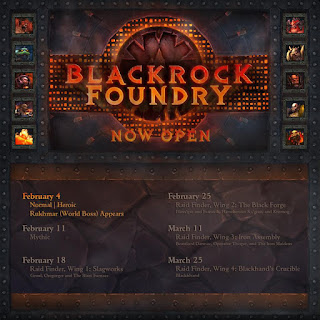 We managed to take every opportunity we had to spend it with family, especially my little sister living in the UK. Priceless! 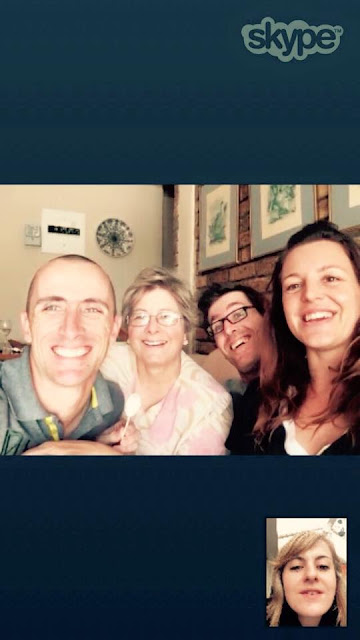 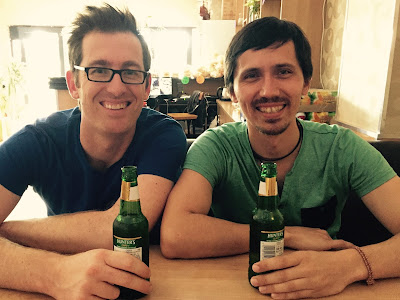 We had the cricket world cup, which had some spectacular highlights, as well as some excruciatingly painful low-lights. Here’s one of the highlights: 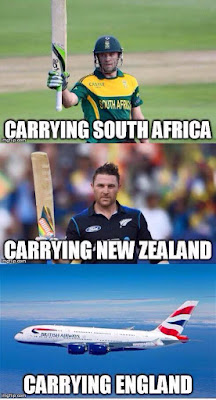 We had another epic holiday to our little peace of heaven in April, as well as an epic stay over with more close friends in George… experiencing scenery like this: 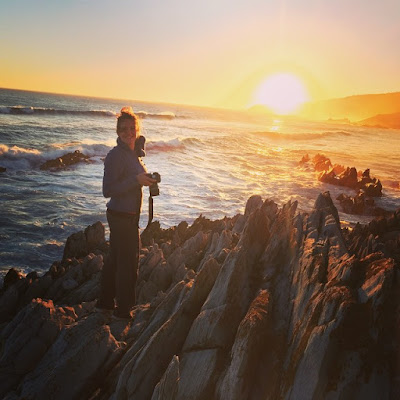 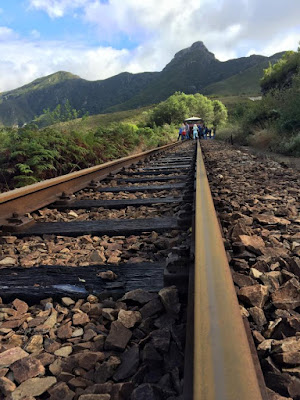 I also came across this photo of me… wow… its been a great journey! 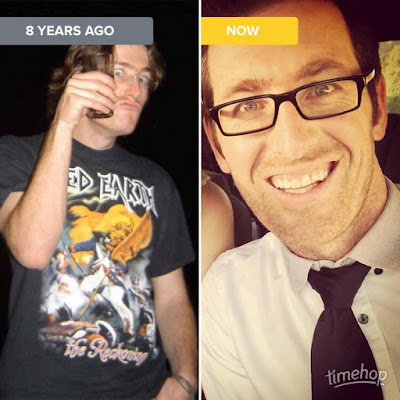 My favorite TV show got cancelled.. .Hannibal is no more. My mobile  gaming also went into the next gear with a bunch of friends playing Clash of Clans. We’re in a clan baby! I had to say goodbye for two weeks when Wifey went to India for 2 weeks. It was not easy hey! 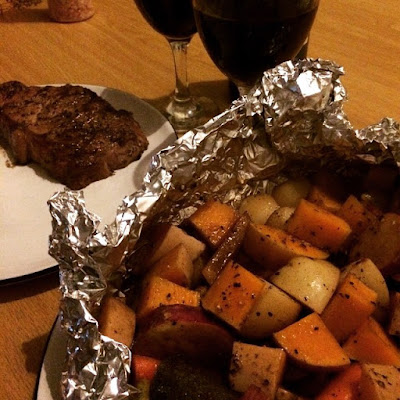 We started eating really healthy. Thanks to my wife, we’ve been digging into the veggies, no-sugar and semi-vegetarian diet (semi ’cause I still eat a steak every now and then). 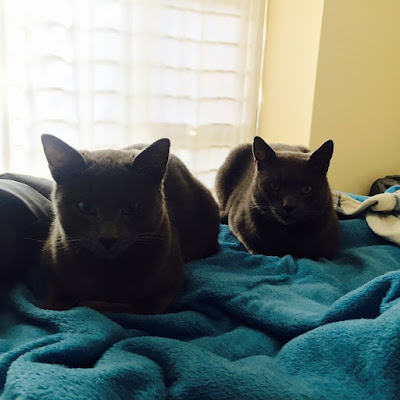 I also got a new appreciation for the Johannesburg CBD. There is a transformation happening with people moving back into town, lovely coffee shops popping up everywhere. City living! 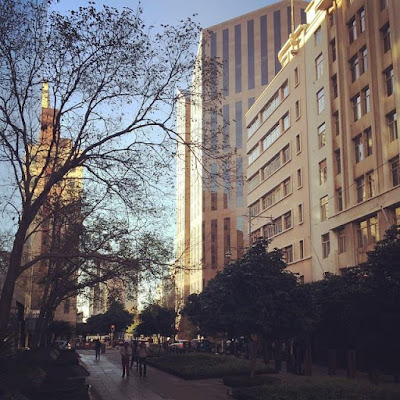 We had a great trip to the Kruger National park again this year. This is quickly becoming one of my second favorite spots! 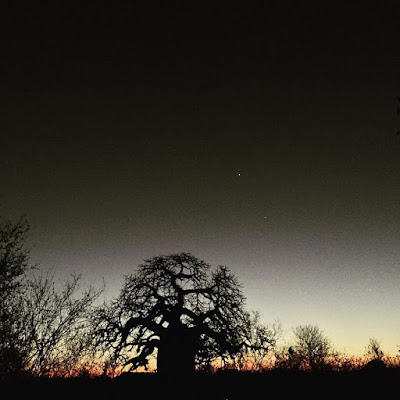 Since our friends moved into our complex we’ve really been feeling a sense of true community. We’re spending lots if time together in the complex’s park with their kids and all the animals. 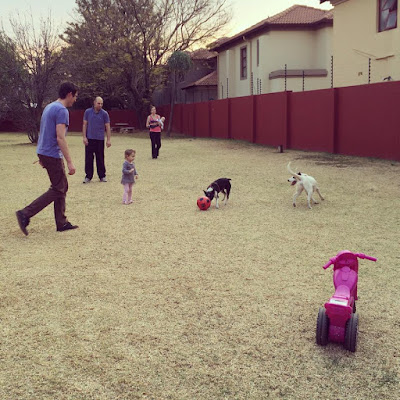 I started embracing the minimalism lifestyle. I am very excited about this, as I’ve posted here on this before. My wife is now 100% on board.

2015 was also the year where I spent some quality time with my Dad, and my Brother. We strengthened our relationship to a place where it hasn’t been in a long time. One thing that helped this along was our weekend supporting the Lions at Ellispark. Some awesome memories! 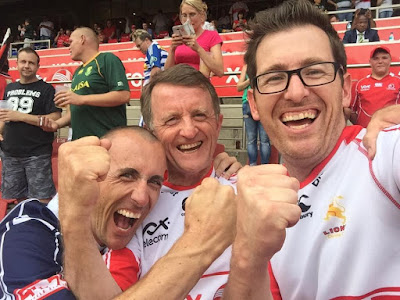 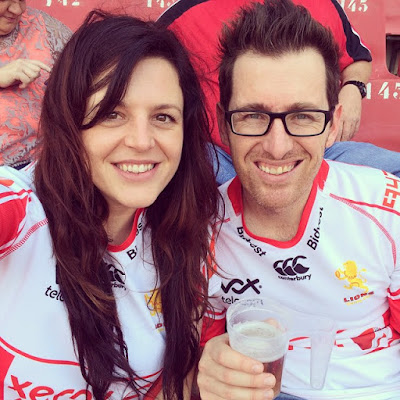 It was another epic year at rAge. Cousin came through again.. epic times!! 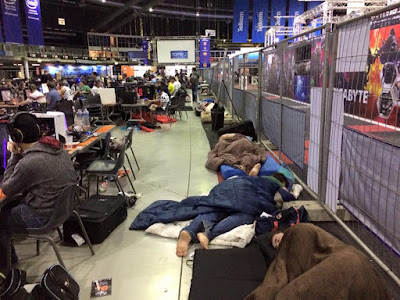 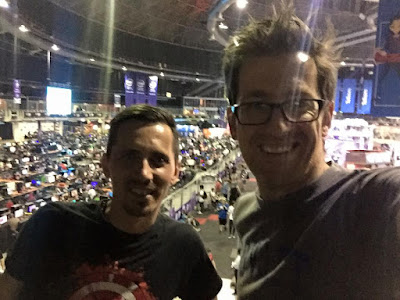 November month was our 4 year anniversary. We took our December holiday in late November/Early December. And I started growing a beard… 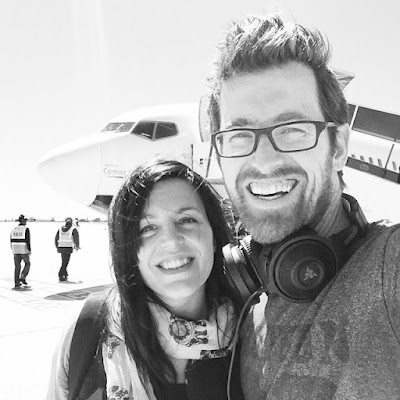 It was the epic release of the conclusion to the Star Craft trilogy. I love it! 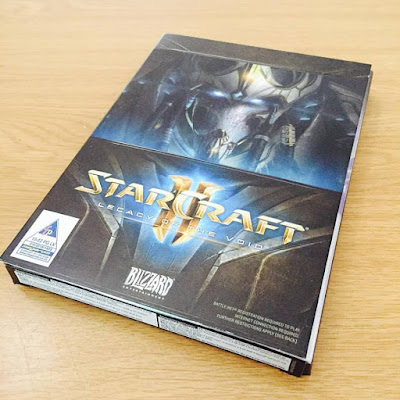 It was also the premier of a little film called Star Wars: Force Awakens. I managed to get my wife to watch all the movies. who would have guessed she loves Star Trek more. 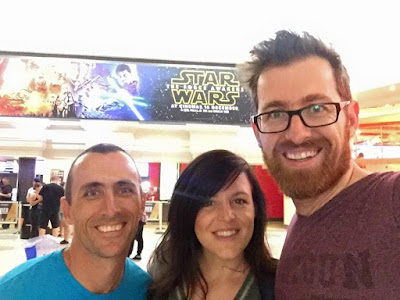 In the end 2015 was a year where family came really close to my heart. Plenty of time was spent having fun, standing by and helping. Seeing all the photos above I once again feel blessed to have the life, wife, family and friends I have.