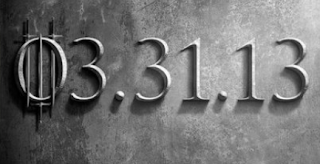 Without a doubt the best series I’ve watched for the last few years. It pains me to know that the next season only starts in March 2013.the history, the characters, the story line. It feels similar to the world of middle earth. Intense!
–        Dexter 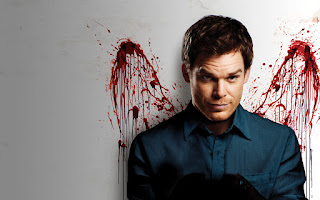 Good old Dexter. I can’t believe how they managed to keep this series going, and going good! After every season you wonder what can they come up with next season? It’s all been done… yet they manage to surprise me every time!
–       Modern Family 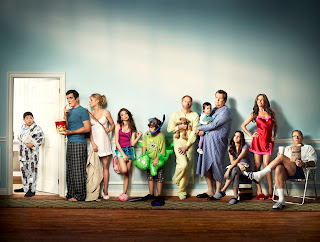 The newbie for 2012. We caught up on all the previous seasons and we simply love it! This is one of the series I enjoy thoroughly with my wife.
–        Breaking Bad 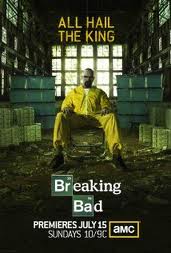 It’s finished… no more. I had a love hate relationship with Breaking  Bad. Just when the series gets boring, they spice it up. Walter’s kingpin drug empire came to an end.
–          Suits 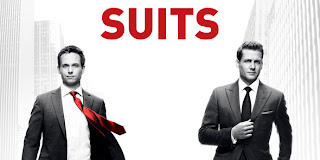 Another newbie and surprise! I really .. REALLY love this series. I love watching the legendary Harvey specter. He is the Barney of how I met your mother. Only more class, more style, and more I’ll fuck-you-up-because-I-never-lose attitude. Here’s one of my favorite Harvey specter quotes:
I’d like to tell you the ball is in your court, but the truth is your balls are in my fist, and this is me squeezing.
–        The Walking Dead 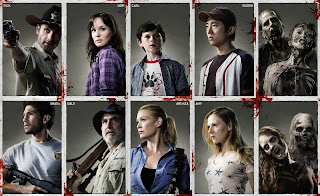 Who doesn’t like watching zombies get killed in the most various ways imaginable? But, this series finally became more than just a zombie spree. There was finally some character development, and they got rid of the irritating people. Can’t wait to see how the season ends!
–        Fringe 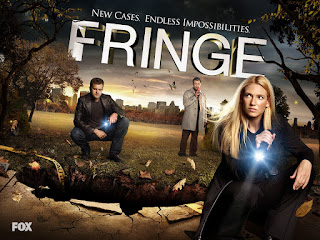 Fringe barely made the list, but it is probably because I’ve been a fan for so long, and I am simply struggling through it to see how things are going to end.