Things Every South African Should Know

I’m going to jump right in … If you are living in South Africa and call yourself a South African then I really hope you know these truths. This will really make your stay here in this lovely country so much better for you and everyone around you. Being a South African myself means I make a deliberate and willful choice to live with these points and truths. It is a choice. This is part of being South African.

If at any time you feel that you yourself cannot do so, then perhaps it is better that you leave:

1. This country is fixed and broken at the same time

Whether it’s broken or fixed depends on your point of view. Person A, typically a poor/middle class  (By far the majority of SA’s population) black South African will see it as fixed because he/she can now finally vote, be seen as equal, have access to free medical care, get education, housing and see his children grow up with loads of opportunities.

Person B, a typically a white person will see this country as broken because they are being directly affected by things such as crime, violence, corruption, etc. They tend to compare their current situation with that of the “previous white government” when everything worked better, crime was less, roads were better maintained, our educational systems were better, etc.

Both these points are valid. But notice how all the factors mentioned for Person A is not at all a factor for Person B.Why? Because they’ve had them for ages. It’s nothing new to them. Running water.. They’ve had it for ages. Proper education to them… what’s new? Notice how all the factors that affects Person B also affects person A. Both persons are essentially met with the same advantages, and disadvantages. We are one nation after all…, equal. Well mostly..and this is where the catch comes in…

You see it was not always this way. For the better part of 60+ years White people were officially on top, living the good life, reaping all the 1st class benefits en advantages of a 1st world country. Black people were quite frankly treated like animals with no equality, no rights, no education. I’m sure we all know what I am referring to. In a country where the population of black people outweigh White people by 95% it is quite staggering that it took so long to end apartheid.

This 50+ years unfortunately had a catastrophic effect on the future of this country from the day when we decided to be one rainbow nation under Nelson Mandela in 1994. The white government handed over the reigns of control to Nelson Mandela and his ANC party… as voted by the majority of SA’s population. Back then it was a government geared to cater for the 5% of white people in this country. Our cities, roads, highways, hospitals, schools…everything was never built for white and black people. There simply want enough infrastructure and money to make this transition go smooth. The 95′ government and SA was built for the select few .. the white people only. Hence when Nelson Mandela took over he had a pretty shitty deal to begin with. Now he had to start catering for the other 95% of the country as well. He needed to build roads, build schools, build hospitals…all the time keeping the existing systems running, keeping a hand on crime, and all the current infrastructures.

Not an easy job.

And this my friend, is why it is taking so long to “fix” this country from a white persons perspective. The whites who had all the benefits now are not getting the same levels of service, the same standard of roads or the same great job opportunities because available resources are focused towards the areas that never had it. All because South Africa is still in the process of restoring balance, restoring equality and now also catering for the 95%.

This country is broken, and fixed. This is a very important fact to understand while living in SA.

I see every day how people complain about the country and how they are not happy with how things are going. Quick to throw “facts” about how every system in SA is deteriorating and how “nothing” is getting better. This is sadly not being aware of the first point I mentioned here, and once again comparing it to the old white government in which THEY (normally) had all the benefits and nobody else.

There are tens and millions of people living in South Africa that have their lives changed daily due to the new and amazing opportunities and progress that this government is making. Yet most of us are never even aware of this. Why? Because we all live in our own little selfish domes living only for ourselves, our families and maybe a few more loved ones, myself included. We are completely oblivious to the progress made n rural areas, previously disadvantaged areas, areas that for so long had absolutely nothing given to them (to name a few).

I’m not saying our lovely country is a peaceful place that has no issues, no, on the contrary there are plenty of work to be done. But more on this later in this post.

This is the point that most rich and normally white people simply do not get. They cannot understand why they still have to suffer and pay for a system of apartheid that ended 15 years ago. Why must they still struggle to get jobs that are only hiring black people, why must they pay for electricity and water when its given freely in other previously disadvantaged areas? Why must I pay tax when none of the systems affecting ME are getting better? Well, the answer has hopefully been revealed through this post up to now, but it basically comes down to this:

For South Africa as a county to grow and become one, a lot of reconciliation, balance, and restoration still needs to happen. You don’t simply restore 50+ years of eradicating the humanity or a race 15 years later.  It’s like having 2 wine glasses, one empty and one full. For everyone to be happy the person sitting with the full glass of wine needs to pour half of his wine into the glass of the person sitting with an empty glass of wine. This means the previously blessed generation of white and normally rich people need to realize that they are living in a country where their needs are definitely not on the top of the priority list of the government, and understandably so. Demanding perfect living conditions, safety, and 100% levels of service from our current government is quite frankly selfish. We need to understand that it is a process of bringing equality on all levels between rich and poor, black and white.

Once again, getting sub-standard level governmental services is not acceptable, but in the greater scheme of things as I’ve tried to point out here it should at least generate a level of patience and understanding.

4. The country is being ruled by a majority vote

We are after all living in a democratic country. This means that the peoples votes count toward deciding the leadership of this country. Bad leaders getting chosen time and time again is directly a reflection of the people who choose these leaders. There’s no use getting upset with the leadership if the majority of the country obviously wants them there.

Each one of us of course has a say in this and we need to use our voices to bring change, influence and bring good, awareness to those around us so that eventually we can get proper leadership.

Everything I’ve said up to now,changes nothing if we are still sitting with crime, power-cuts, bad infrastructure and a corrupt government. Should we simply keep shut and wait for things to get better? How much patience should we have? How long will it take? Well, I hope that after reading this that the situation will make more sense, and that you will realize that you definitely do not have to sit back and fake it. No, you can play your part, heck… South Africa needs you to play your part to help with this restoration of balance. What use is it to sit at home and moan about issues that you and “your people” are experiencing day in and day out? If you’re not part of the solution, you are part of the problem. Why not get involved in ways you can start to make this country better… for you and definitely for your children and their children. 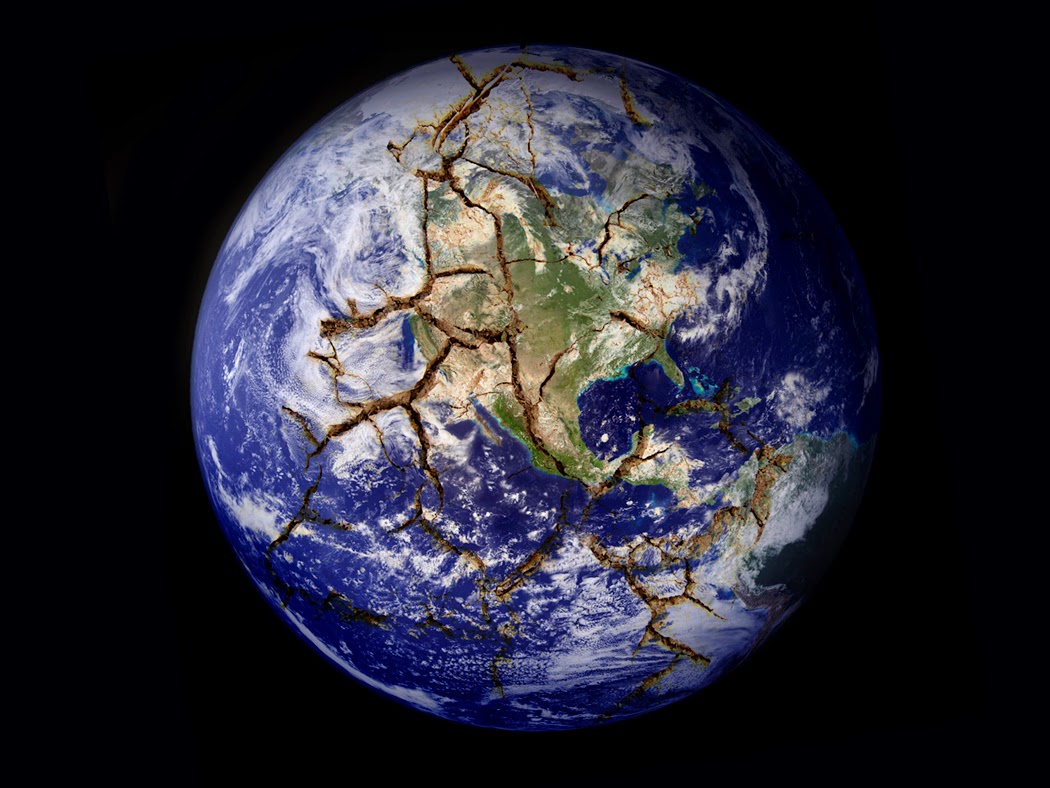