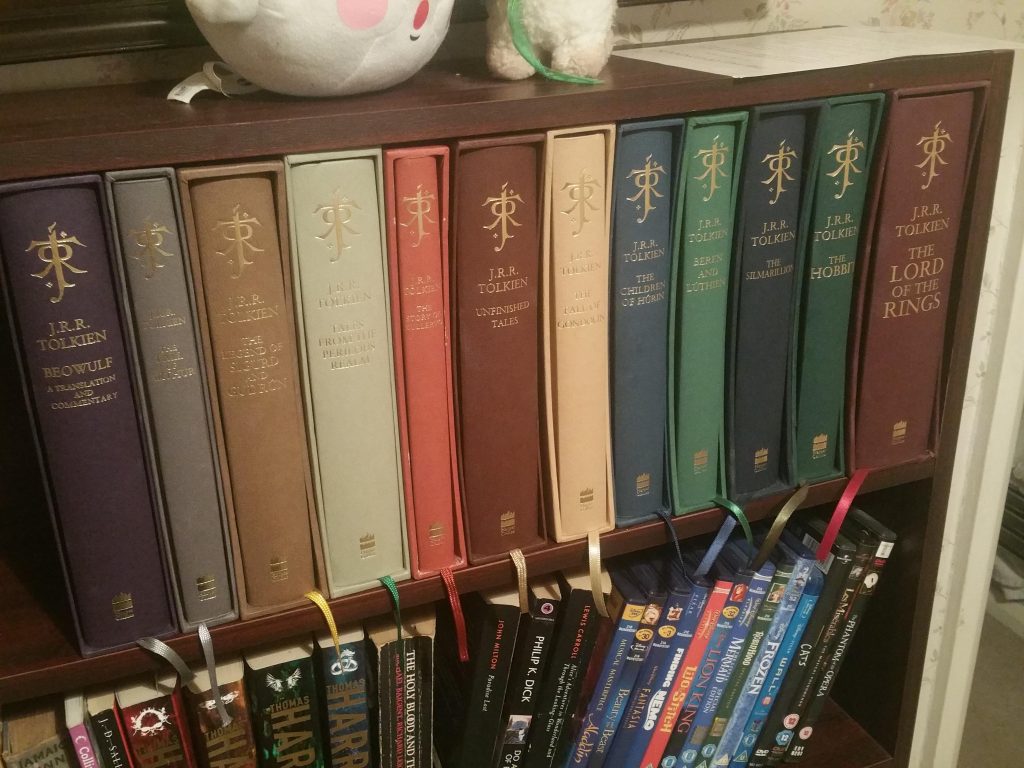 This is my own preferred order in which I read Tolkien’s plethora of Middle Earth related books. It also came to my attention that my reading order is very similar to the guys over at TolkienLibrary. So head over there for a more detailed explanation on why, what and when.

As for my list this is the order I most recommend you start, especially if you are new to Tolkien and The Lord of the Rings: