My Name is Nuwanda 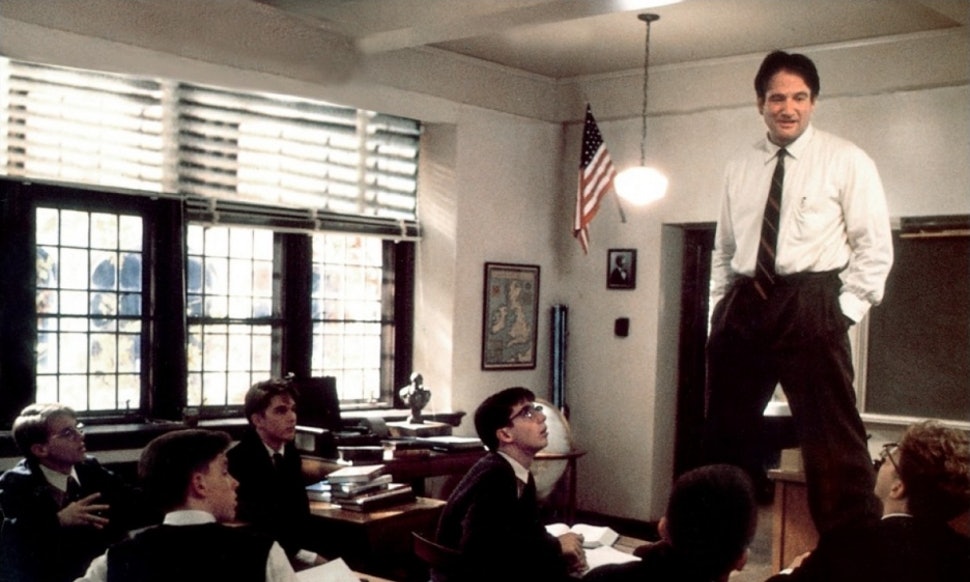 Dead Poets Society is one of my favourite movies. I came across a phrase/scene in the movie the other day and it brought back all the memories of how powerful this movie is. One scene/theme in particular stands out and it is how Charlie Dalton chooses a new identity/name for himself called Nuwanda.  This name and what it stood for is what grabbed me. It meant a deep, unwavering commitment to the group and how it made him a different self. It made him brave and loyal and principled.

Here’s a brief recap on how Charlie chose this name, and how it affected him in the movie:

When we first meet him, he’s joining the other soon-to-be-Dead-Poet-Society-guys in Neil’s room, where they proceed to laugh, gossip, and even smoke. Charlie doesn’t shy away from trouble. Naturally, he joins the Dead Poets Society, and during the first meeting he shows the guys a nude magazine full of pictures of women to the group…which shocks these 1950s prep school boys. So imagine their surprise when he brings actual women to the meeting. He also brings a saxophone and a new name: Nuwanda. He even changes his appearance, painting his chest with a lightning bolt to symbolize virility.

From the start, Charlie is the free-spirited rebel. He’s the one most likely to goof off. When Mr. Keating has the boys “march to their own beat,” and avoid conformity, Charlie is the only one who elects to really do his own thing:

KEATING: Mr. Dalton, will you be joining?
CHARLIE: I’m exercising my right not to walk.

Sometimes, though, his antics get him (and others) into trouble. After he informs the Dead Poets Society that he wrote an article for the school paper about how girls should be allowed into Welton, the guys are seriously upset with him. And when he tells them that he signed the letter with the Dead Poets Society initials, they’re downright furious. His prank doesn’t pay off…especially when, during the Headmaster’s questioning, he pulls an even bigger prank. After interrupting the speech with a ringing telephone, he reveals his motives:

CHARLIE: Welton Academy, hello. Yes he is, just a moment. Mr. Nolan, it’s for you. It’s God. He says we should have girls at Welton.

His pranks get him  into serious trouble, but he refuses to give up any details on the Dead Poets Society. Here’s the scene.:

He remains Nawanada, he remains loyal. He will never give them up.

So when Neil dies, the Headmaster turns to Charlie for answers, telling him he’ll face dire consequences if he doesn’t reveal the other Dead Poets Society members. But Charlie doesn’t waver. He’s a Dead Poet through and through and won’t rat out his friends, even when threatened with some extreme (read: corporal) punishment. The Dead Poets Society has strengthened his already strong sense of self. In the face of trouble, Charlie only deepens his commitment to marching to the beat of his own drum. Much like the symbol on his chest, Nuwanda has the Dead Poets Society motto of “carpe diem” written in his heart more than any of the others.

Perhaps that’s why he gets so angry when Cameron spills the beans about the Dead Poets Society. The betrayal of something so dear to him is unthinkable…so unthinkable that he flies off the handle and punches Cameron right in the face. And for this he pays a heavy (and final) price: expulsion. Adios, Nuwanda. Welton is just no place for someone with a lightning bolt on his chest and poetry in his heart.

Love it. I am Nuwanda.